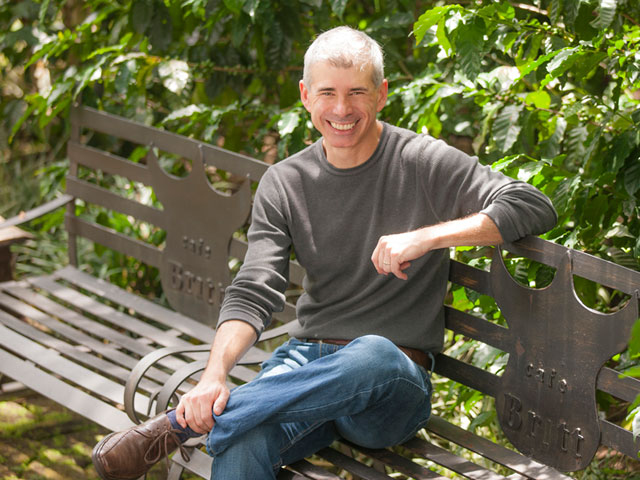 Costa Rica’s development must continue to revolve around respect for the environment. The country recently halted a concession for open-pit gold mining. The Supreme Court ruled that the mining company had acquired some of its permits using information that was technically invalid. As it turned out, this was just the last straw. The ruling came after a series of nationwide protests against the proposed mining site – a tropical rainforest, rich in biodiversity.

Costa Ricans across the country celebrated the withdrawal of this concession as a great victory for the environment. Things like this happen in few places around the world, and one of them is Costa Rica.

Costa Rica’s environmental respect and “ecological ethics” are a testament for the rest of the world. They’re an “asset” that the world can count on. This small country has managed to set aside one-third its national territory for parks and biodiverse protected areas. Costa Rica invented a “Payment for Environmental Services” model, that allows private owners to commit forest land to long term conservation. It has achieved worldwide recognition.

The value of being pacifist

Costa Rica abolished its army 63 years ago. This didn’t happen in a peaceful region with little need to defend itself. It happened in Central America, part of Latin America, at a time when democracy was the exception to the rule. Throughout these 63 years, Costa Rica has seen its neighbors embroiled in bloody conflict. Dictators have ruled nations along both our borders. Even today, northern Central America remains one of the world’s most violent regions. It was Costa Rica, in the midst of this tumult, who told the world that it preferred to live without an army. Its proposed defense model was based on words, argumentation, multilateral accords and civil debate. Not war. Today, one of the country’s biggest security challenges comes from the highly profitable transit of illegal drugs, which are produced in South America and consumed in North America. These narco-networks have breached the security of many countries around the region. Costa Rica continues to be Central America’s most secure nation, but we need the support of the international community to combat these transnational mafias. Despite these regional problems, Costa Rican children learn in school that it’s better to study than to wage war. They learn that words, not weapons, are the way to resolve conflict. I have to admit that this is the quality that I most admire about my country. Costa Rica can preach peace to the world, because its very existence is inseparable from it.

The value of being an open democracy

Costa Rica had neither great mineral wealth nor large populations of Indians to exploit. Spain’s most ambitious conquistadores looked for more lucrative lands to conquer. The ones that chose to settle in Costa Rica had to work the earth, alongside their families. During colonial times, Costa Rica was the poorest and most distant Central American province. You’ll remember that, at the time, the region’s capital was in Guatemala. Panama belonged to Colombia in South America.

This reality produced a people who were open and receptive to foreigners, immigrants and visitors. Costa Rica’s success as a tourism destination is only the latest manifestation of the historic openness that Costa Ricans have toward visitors.

Over the last 30 years, immigrants, mostly Nicraguan, have poured into our country. Today, immigrants make up an estimated 12-to-18 percent of the population. We Ticos are horrified when we see news reports of ships filled with poor and suffering Africans who aren’t allowed off at European ports because immigration is viewed there as something to be avoided at all costs. Costa Rica is different. With a history of openness behind it, Costa Rica can preach from example about tolerance.

According to a recent world survey of country brand indicators, Costa Rica took the top spot in Latin America, ahead of large countries like Brazil and Mexico and countries with higher rates of economic growth, like Chile and Panama. In a separate survey, this one a gauge of “happiness,” Costa Rica also came out on top as “the happiest country in the world.” But that certainly doesn’t mean that all is well here. Costa Rica faces growing challenges that I’ll talk about in my next column in February. Look for my analysis of these challenges and other values that we must preserve to sustain the world’s most unique development model – the “Pura Vida” model.