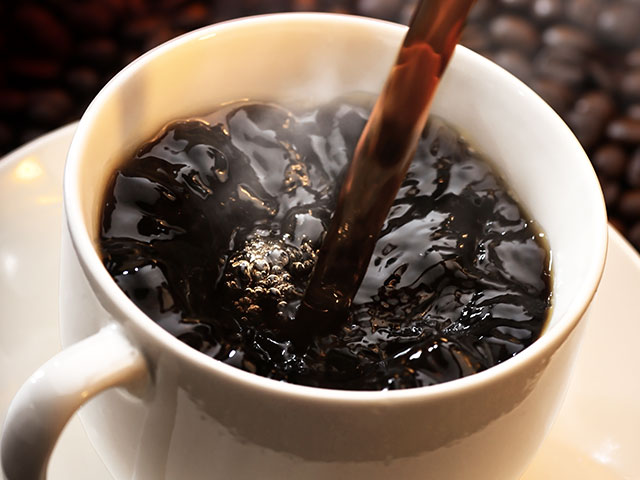 1985. Oscar Arias was running as de presidential candidate in Costa Rica, conceiving a Central American peace plan that would take him to win the Nobel Peace Prize. Mikhail Gorbachev became the leader of the Soviet Union, starting a period that would lead to the fall of the Berlin Wall. Steve Aronson was starting a new coffee venture that would start gourmet coffee consumption in Costa Rica: Café Britt was born.

Eighteen years and many cups of the country’s best coffee later, we celebrated our “coming of age” anniversary July 24 with a company-wide bash that kept our Mercedes Norte, Heredia roaster grinding until midnight. Most of the 260 workers that make up the Britt family were on hand to feast on Caribbean delicacies, dance the night away to Latin and Calypso rhythms and laugh to an hilarious coming-of-age skit and video produced by Fabricio Gomez, one of our talented, on-staff actors.

Café Britt was created at the time when all Costa Rica’s best coffee was exported as a commodity, leaving only the poorest-quality beans for local consumption. We set out 18 years ago to give Ticos a taste of what the world already knew – that Costa Rica produces some pretty fine coffee.

Some unexpected things have happened since the early days. The roasting factory now jostles for space with the CoffeeTour office, a multimedia theater, a large coffee-and-gift store and our “nouveau Tico” Don Prospero Restaurant. Personnel, once concentrated at the roaster, are now spread around the country at the airport, on the road, and at far-flung souvenir/coffee shops.

We’ve grown quickly, as adolescents will. But we remain true to that early mission of celebrating the goodness of Costa Rican coffee -- and Costa Rica -- by providing top-quality products, working hard and having fun with intelligent and informative promotion.

At 18, the fun’s just beginning, but “adulthood” is also setting in. We’ll continue to champion social and environmental responsibility by working for an ISO 14000 certification, rewarding hard-working farmers with fair prices for their valuable coffee, remaining active in community development, and continuing to surprise you with a growing family of ideas and creativity. That’s a big commitment, but 18-year-olds have lots of energy and altruism. We’re up to the challenge. 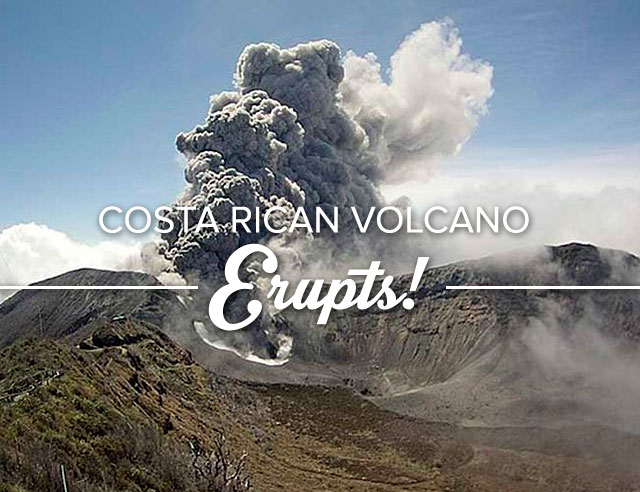