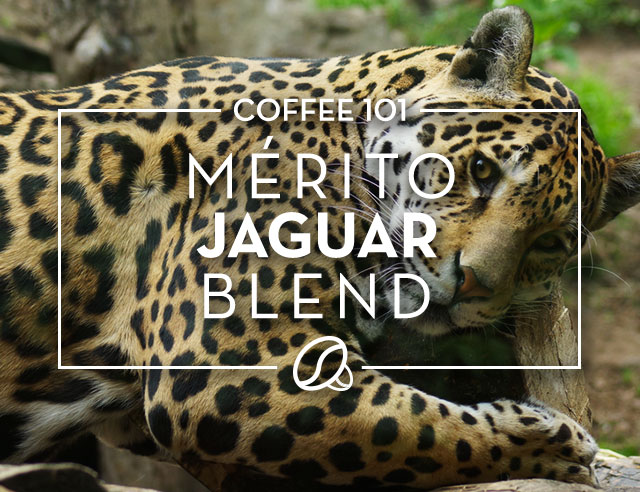 Mérito Jaguar Blend is Britt´s contribution to the Jaguar’s conservation in Costa Rica. This magnificent feline is an endangered species, therefore Britt has partnered with the Universidad Nacional de Costa Rica through its Conservation and Wildlife Management International Institute (www. icomvis.una.ac.cr), in order to improve the capabilities of tracking equipmentfor jaguars in Costa Rica´s National Parks. The coffee we have chosen for this blend comes from a small farmers’ association close to the Parque Internacional La Amistad. Coffee farmers tell us that they have to come down the mountain before the evening sets, because there is a small but nonetheless existing chance of coming accros a “tigre”, as they call the jaguars that are occasionally seen.

The jaguar is an indicator of the forest’s health

The jaguar is an indicator of the forest’s health

If there are jaguars in the forest the area’s state of conservation is good, but if the population is decreasing it means that something is not right.

The jaguar is the largest feline in Costa Rica and America.

It has an excellent sense of sight and smell.

Their habitats range from dry forest to cloud forest, and they may visit farms that are close to the forest.

They can be found in all conservation areas of the country, except for Isla del Coco.

It commonly feeds on wild pigs, and turtles. Also guatusas (a rodent similar in appearance to guinea pigs but having longer legs), deer, monkeys, birds, turtles, iguanas and other animals.

Poaching and the destruction of their habitat due to fires and deforestation.

Lack of information of the local population on its importance for the balance of the ecosystem.

Misconceptions about its behavior around humans.

The project started with 10 trap cameras in Guanacaste’s Conservation Area It currently has 70 and the goal is to reach 100.

Trap cameras use technology to monitor and keep track of individuals.

They provide a great amount of information about the species and its habitat.

Café Britt’s donation will help acquire several of these cameras since, in regions like Santa Rosa National Park, there are records of the recovery of the population of jaguars thanks to the program’s efforts. 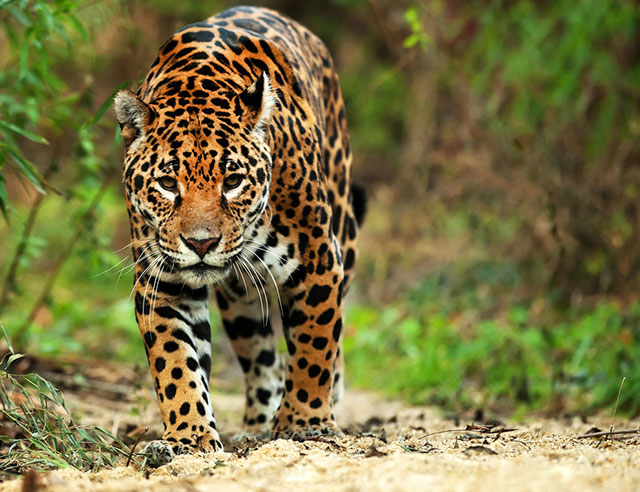 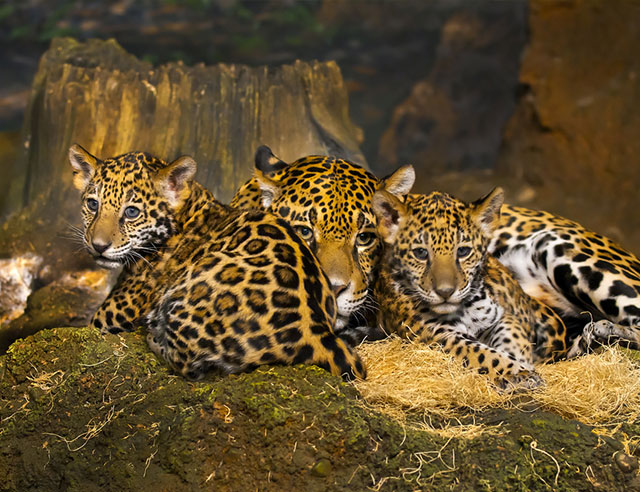 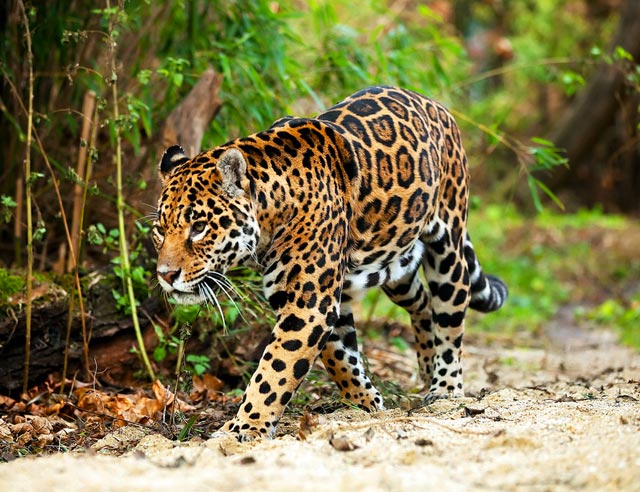