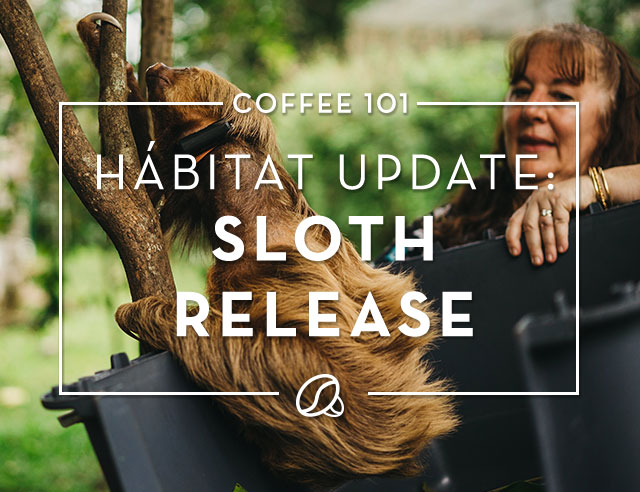 As part of our corporate social responsibility commitment, employees from Café Britt participate regularly in volunteer projects with environmental and community development organizations in Costa Rica. Toucan Rescue Ranch, our partner on Hábitat Sloth coffee, has welcomed our volunteers on numerous occasions for projects such as maintenance, painting murals, and reforestation. Perhaps the most popular, however, was the sloth release.

During this volunteer activity, the Toucan Rescue Ranch team released two juvenile sloths, named Socorro and Thumbelina. Socorro, a two-toed sloth, lost an arm after being run over on the road. She was named in honor of the woman who found her and delivered her to safety at TRR. The team is following Socorro’s movements and reincorporation into the forest through one of the tracking collars purchased by Café Britt. Initial reports show her adapting very well. In fact, she is already getting along with the other wild sloths she has encountered. 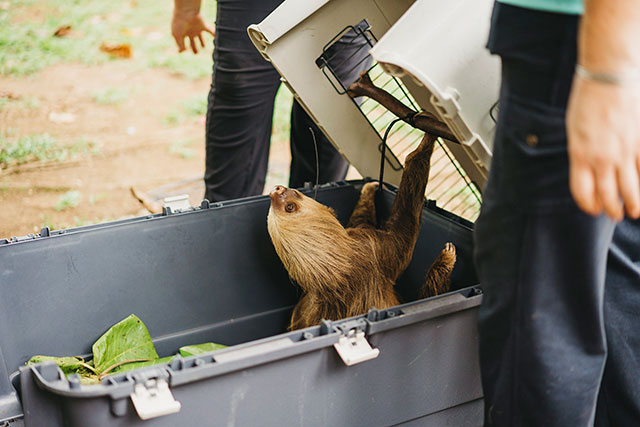 Thumbelina is a three-toed sloth who was electrocuted by power lines. Although electrocutions often require amputations for sloths, luckily, her injuries were not severe. After a brief stay at TRR for observation and rehabilitation, Thumbelina was also released back into the wild. 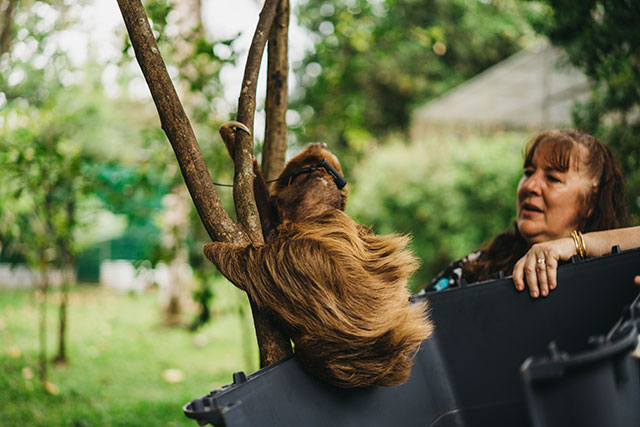 Our volunteers also helped the sloths in another important way: planting trees. Sloths feed upon and live in specific trees, and, by reforesting with these species, Toucan Rescue Ranch is giving the released sloths an even better chance to survive and thrive in the world. Café Britt employees dug right into the task—literally—and planted 150 trees, including cacao, tucuico, and guarumo, a sloth favorite. That makes a total of 300 trees planted by Café Britt volunteers. 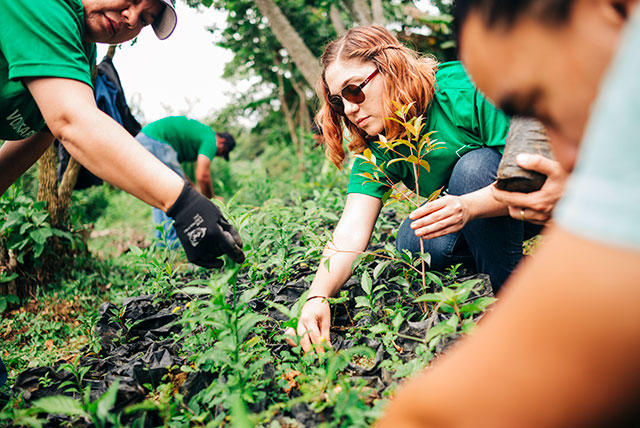 With the addition of Cariblanco to the Hábitat line, we’ll soon have even more exciting wildlife news. Check back here or follow us on social media! 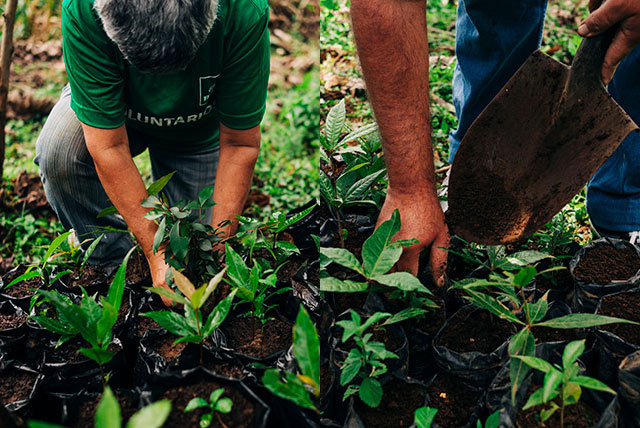