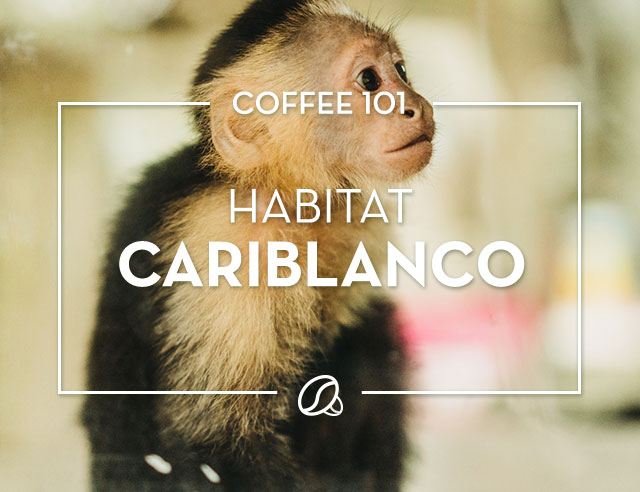 Have you taken a trip to Costa Rica?If so, you probably remember the first time you saw a monkey! Whether in the forest, at the beach, in a national park, or outside a hotel window, this beloved native animal is the start of many visitors’ love affair with the wildlife of Costa Rica.

At Café Britt, we are honoring monkeys and those who protect them with the newest member of our Hábitat line. Called Cariblanco, after the White-Faced monkey, this coffee comes from the province of Limón, on the Caribbean coast. These beans were chosen because our partner organization, Jaguar Rescue Center, works to rehabilitate and release native animals from this region.

Costa Rica is home to four types of monkeys:

Monkeys live in the forest, and each species has its own range.

The squirrel monkey has the most restricted range, while the other three are found in much of the country.

Corcovado, on the Osa Peninsula, is the only national park where all four can be seen.

Mantled howlers is a folivore, and leaves make up between 50% and 75% of their diet.

Capuchins also eat small animals, including birds, frogs, and mammals such as squirrels.

Wildlife crossings serve as a bridge for wildlife that finds its path interrupted by roads and other construction.

They allow monkeys to cross naturally while avoiding danger.

Britt’s contribution will purchase ten wildlife crossings at critical locations for monkeys. It will also allow for the renovation of a temporary rehabilitation pen and the altering of five transformers to make them wildlife-friendly. 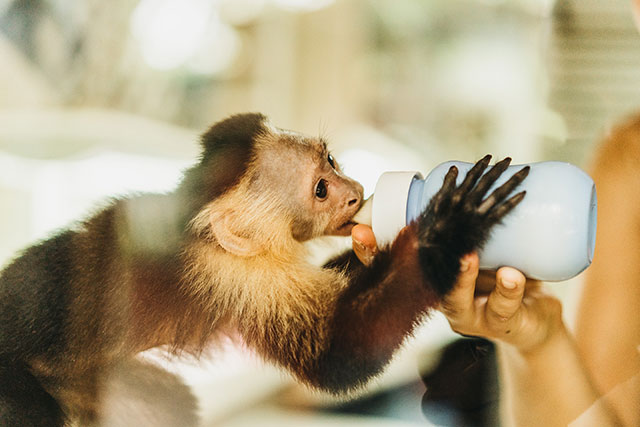 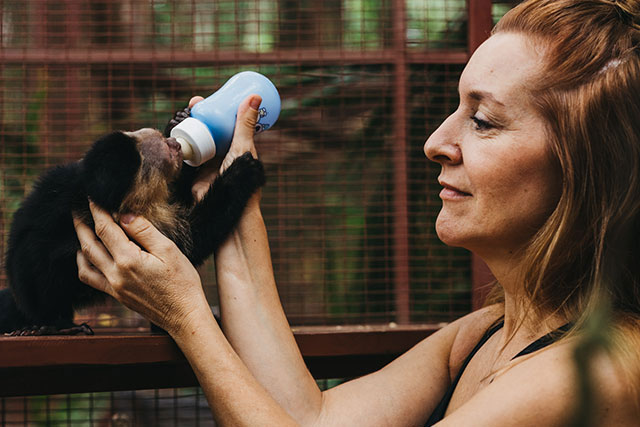 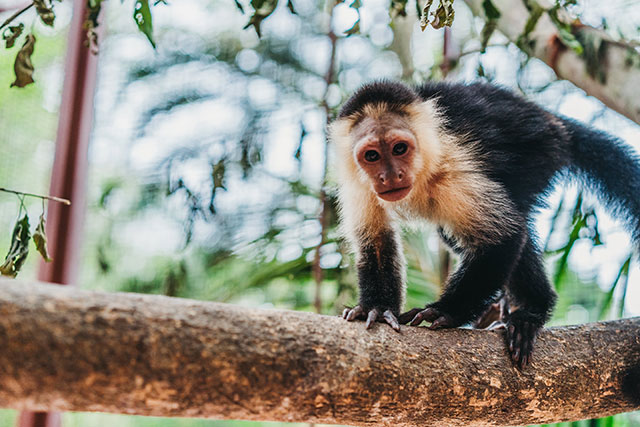 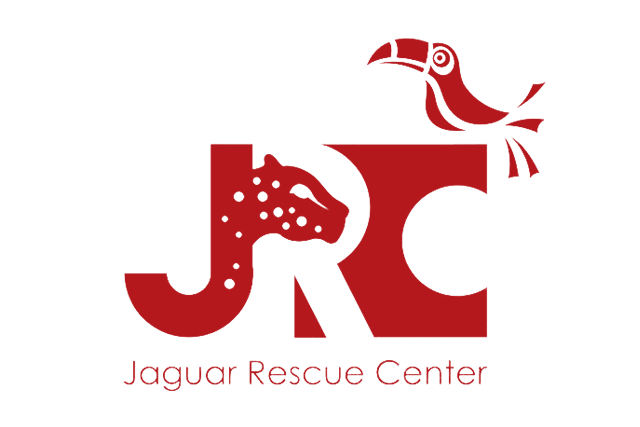 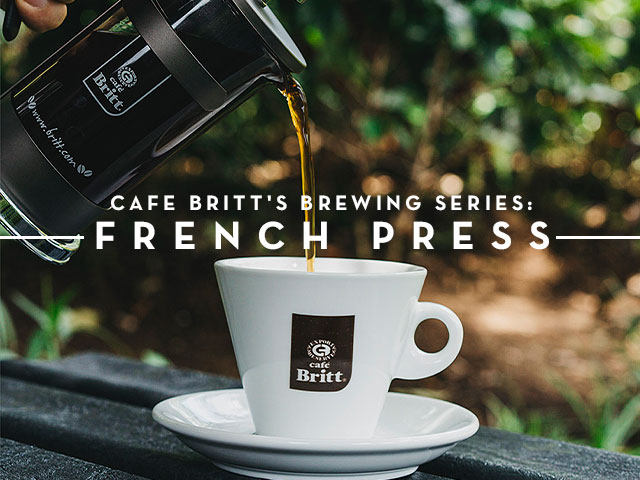