Thank the Maya for that frothy mug of Britt cocoa

The Year of the Cocoa Bean 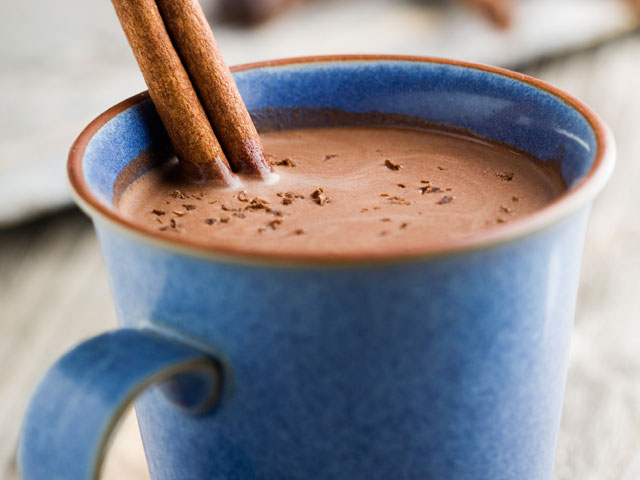 Enjoying that frothy mug of Britt Cocoa? You have the Maya to thank for it. The powdered cacao beverage that they craved and invented as long ago as 460 AD had little resemblance to the hot chocolate that we know and love today. But it was a start.

To make their bitter drink, the Maya ground cocoa seeds into a paste and mixed it with water, cornmeal, chili peppers and other spices. They then poured the drink back and forth from cup to pot until it developed a thick foam. The Maya king Montezuma reportedly drank about 50 cups of this “xocolatl” per day.

The drink came to called “chocolatl” among the Spanish. José de Acosta, a Spanish Jesuit missionary once described the drink’s froth as a very unpleasant-tasting “scum.” But he admitted in his writings that the drink was highly sought after by both the Maya and the Spaniards who had lived years in the New World. Sugar came along later to give the drink a more mainstream appeal that today has become no less than a passion! 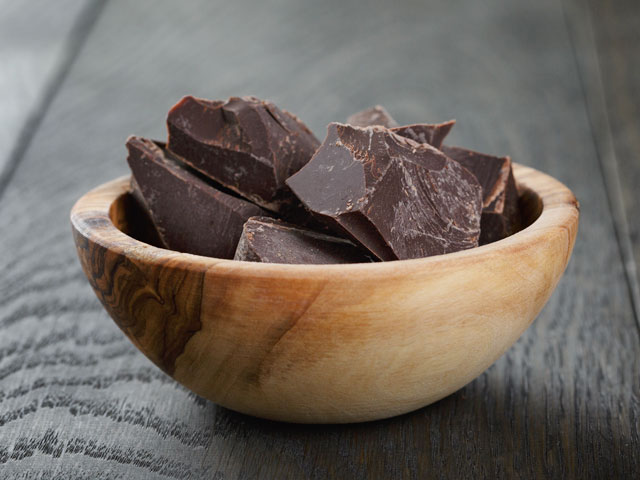 Have your chocolate and your health, too. 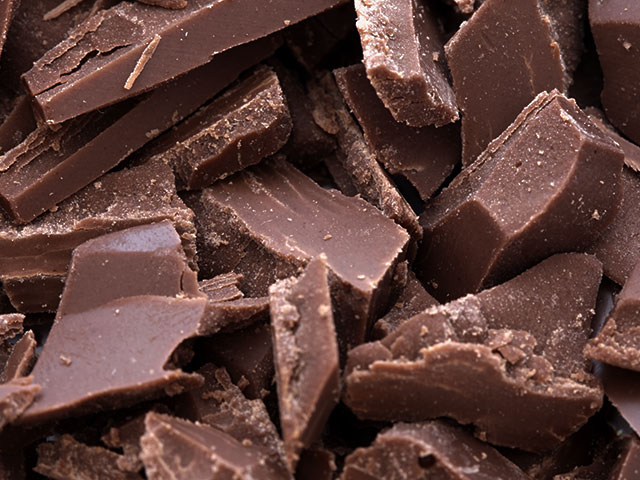 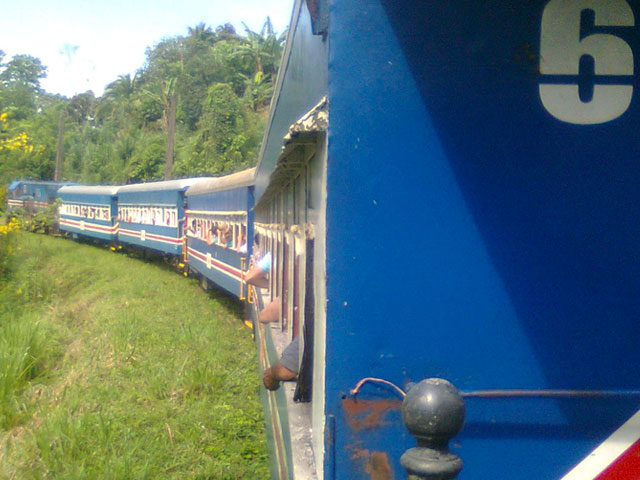